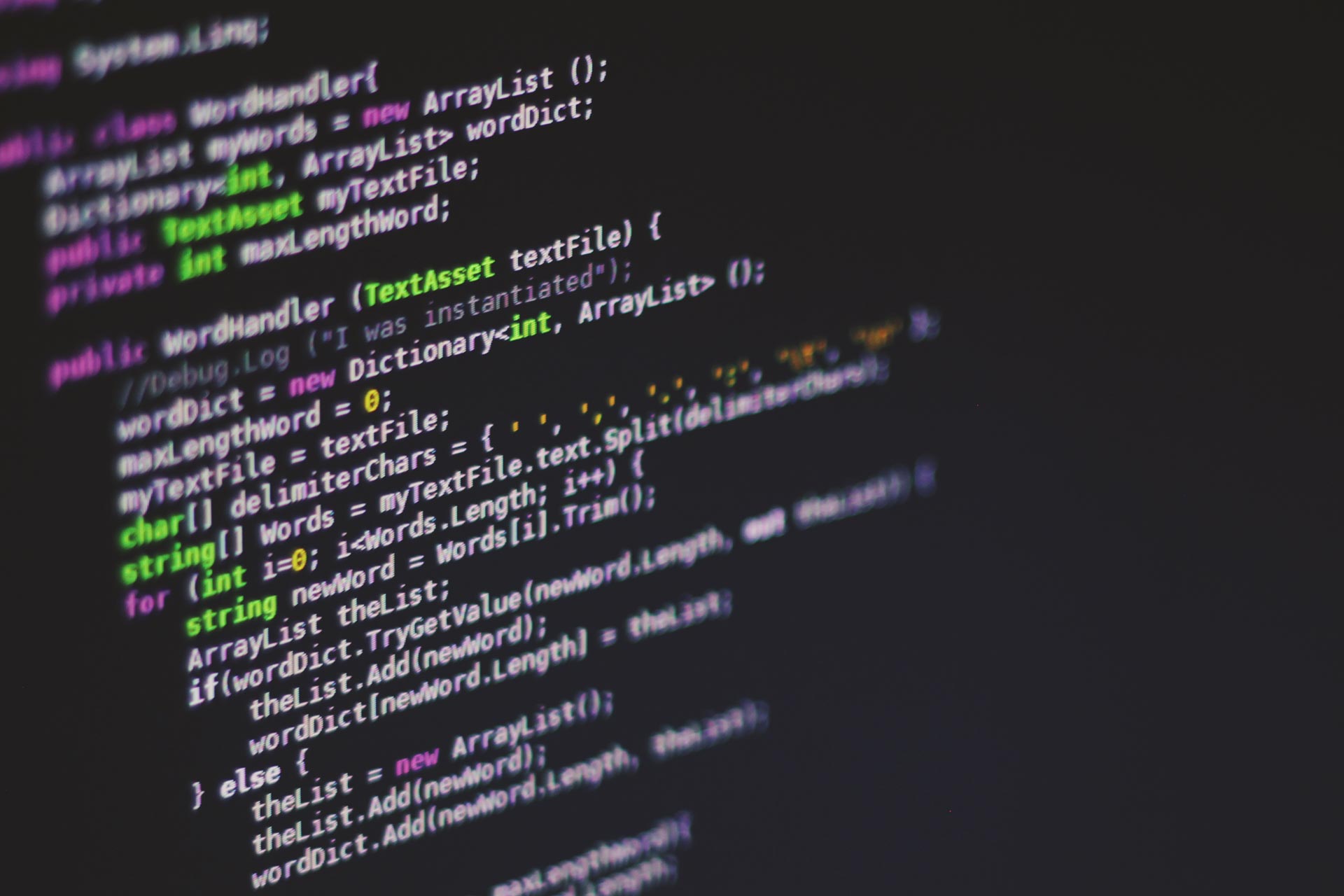 We are excited to announce that VR Typing Trainer won first place at the first ever OCVR Game Jam.  Here’s a description of the game.

VR Typing Trainer is redefining the way we learn to type. One of the first 3D typing games ever, VR Typing Trainer is going where no typing trainer has dared to go before. Upon typing “start,” you enter a futuristic computer world. Words begin to fly at you from all angles – your only weapon? Your keyboard backed up by your sharp typing skills. Starting easy but progressively getting more intense, VR Typing Trainer gives Mavis Beacon a run for her money. 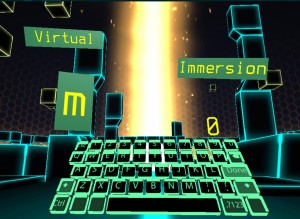