Changing the way we think about horror games. 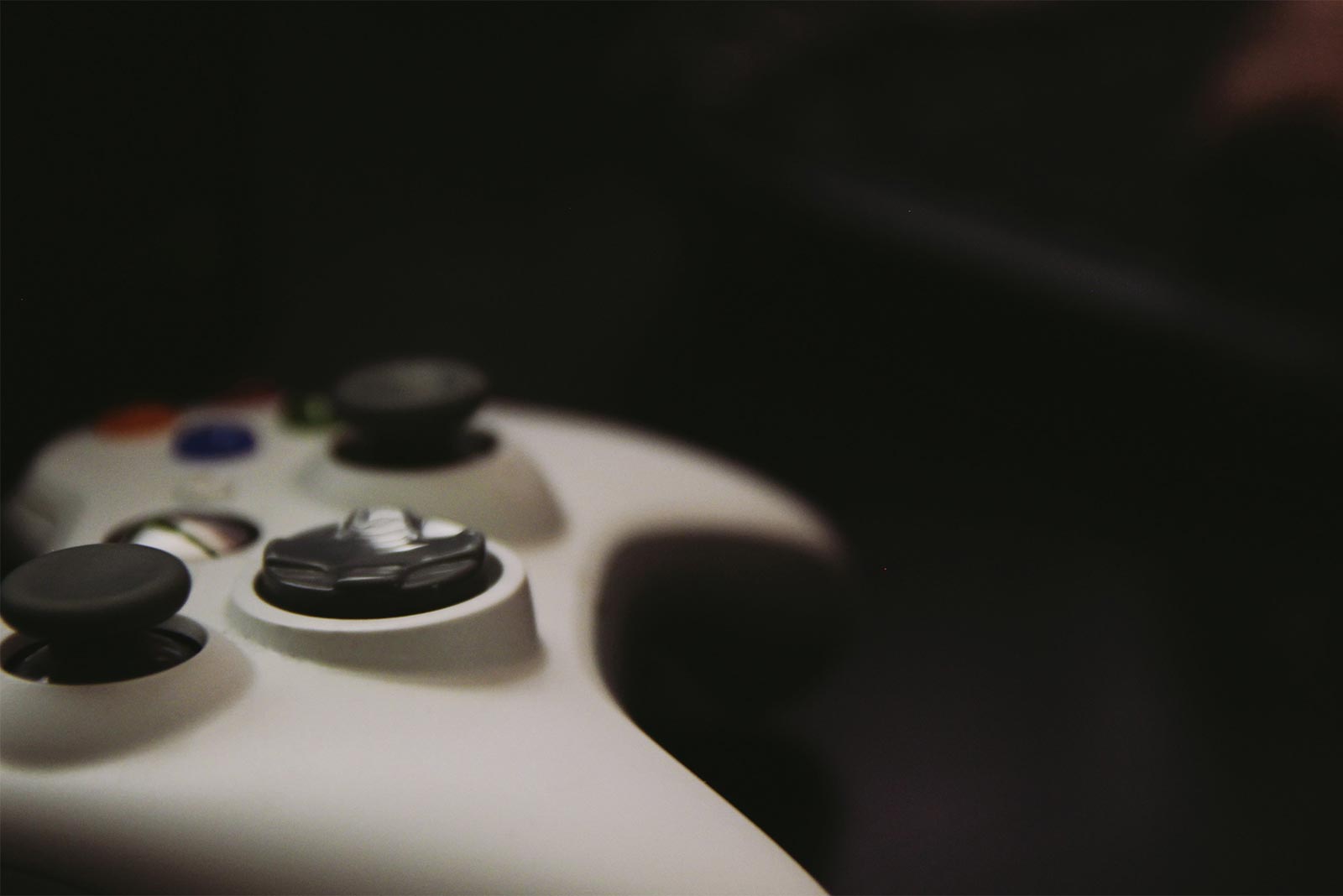 The Light is a fully immersive horror experience designed for the Oculus VR. You wake up in the middle of a stormy night and something doesn’t feel quite right. The power is out and your only means of seeing is a wind-up UV super-charged flashlight. You begin to hear some whispers in the room and turn on your flashlight just in time to see the shadows begin to shift. Formless creatures begin to move through the walls and start coming at you from every direction. In a frenzy, you must ward off the shadows with the light of your flashlight until the power comes back on. In The Light, creatures come at you from every direction, shrieking as you blast them with your UV beam. Use your XBox 360 controller to recharge your only light source and destroy the shadows before they destroy you.

Fully Immersive horror experience built groundup for the Oculus Rift
Motion captured shadow creatures
Fully custom 3D assets, all designed in house
Sound tracked in 3D space – whispers and screams come from all around you as you fight to survive
Chilling musical score
Compete to survive the longest and get the best score
Won second place at the OCVR July, 2014 Game Jam